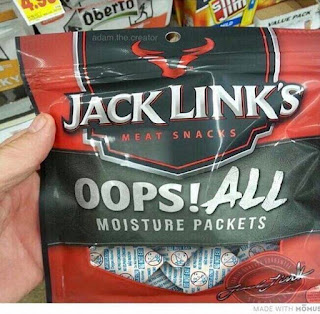 I have to admit - I like this a lot more than I should.

What rhymes with orange